Illicit drugs are often used as a tool to cope with negative emotions or to alleviate the effects of past traumas. They are often toxic and can cause serious harm. Illicit drugs include cocaine, amphetamines (ICE and Meth), heroin, hallucinogens and marijuana.

Illicit drugs include some of the most commonly abused drugs across Australia. They are highly addictive, readily available and include substances like methamphetamines, ICE, cocaine, heroin and marijuana.

Noosa Confidential delivers a proven and effective, outcome focussed program designed to eliminate the need to escape through the use of illicit drugs.

Illicit drug addiction can have a number of negative impacts on the individual. Drug addiction often leads to drug trafficking, drug-related crimes and drug overdoses. It can also lead to increased crime rates in communities as individuals commit crimes in order to obtain more drugs.

Drug addiction is also associated with the spread of diseases such as HIV/AIDS and Hepatitis B and C.

Drug addiction can lead to alcohol use as well, which is often used as a coping mechanism for drug craving during withdrawal.

Aside from the physical dependancy most users develop an emotional addiction to the comfort illicit drugs bring them, by allowing them to escape from their emotional pain.

Feelings of guilt, shame and self loathing, anxiety, depression and mood swings. 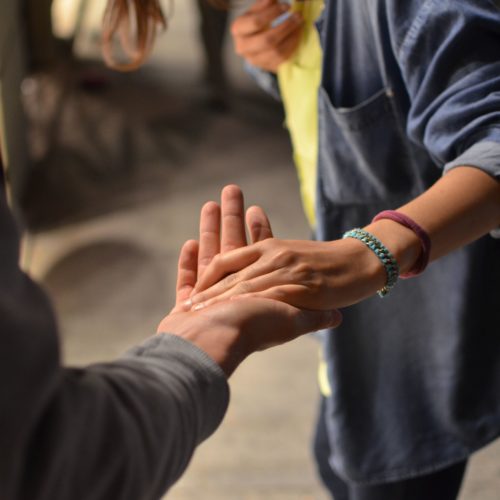 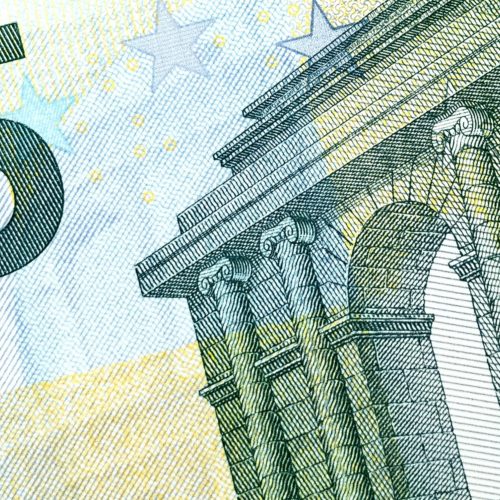 Prolonging the effects of trauma, without progress or resolution.

Our Approach to Treating Drug Addiction

All Noosa Confidential programs are as unique as the guests we treat.

This means detox, rehabilitation and after care are delivered by the same therapeutic team.

Guests have the option of a number of detox protocols. All of which are supported by qualified team members. all are safe and designed to minimise the physical and emotional discomfort of the guest.

Guests stay in a non-clinical, waterfront, residential retreat and are supported 24 hours a day throughout the entire program. 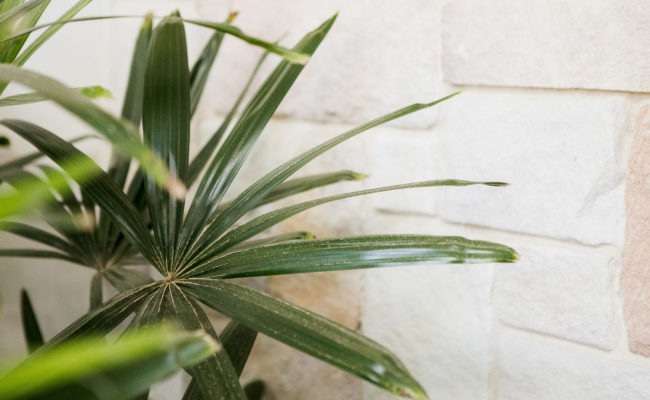 Understanding you have a challenge and being ready is the first step to change. When you contact Noosa Confidential we will work with you to identify and understand all of the contributing factors that are at the core of your challenge, including physical, pathological, psychological and lifestyle factors.

Based on your individual circumstances we will design a tailored residential program to help you feel better and get better. Each program provides a collaborative therapeutic approach, combining traditional and alternative therapy and medical modalities to create a holistic and sustainable result. 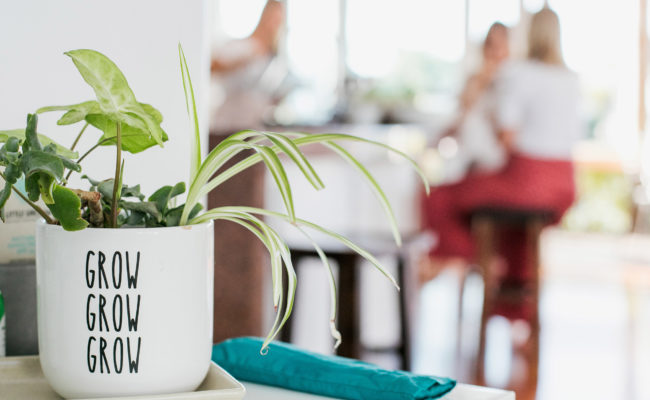 Your ability to implement the changes you learn into your daily life is the foundation of sustainable change and the key to being able to stay better. We provide all clients with an ongoing regime of post-program follow up and accountability giving you the support you need to create long-term change. 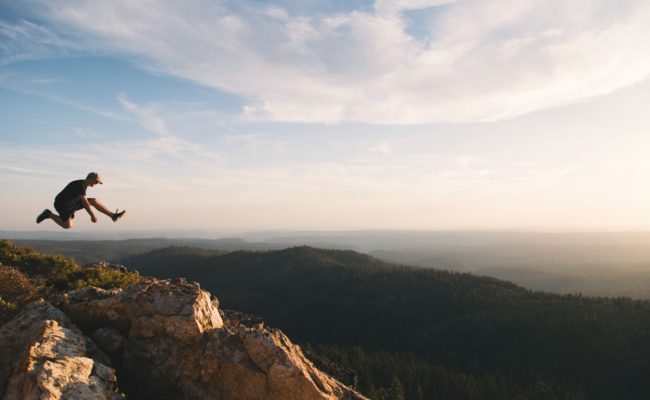 Our solution focussed programs are highly personalised and based on the unique needs and experiences of each guest.

We understand your need for successful rehabilitation. Noosa Confidential is the only Australian residential rehabilitation retreat to offer a treatment guarantee.

Some of the most amazing and memorable people I’ve ever met. NC blew every expectation I had out of this world, absolutely loved my time there and can’t recommend this place enough....

After trying just about everything to get on top of years of anxiety, finally I found a team of people who listened, and really worked together to help me. I'm SO much better, and not just physically. I can sleep, enjoy what i eat, and finally actually like myself. I wholeheartedly recommend NC....

Let’s make a change today. Speak confidentially to one of our friendly experts about how we can help to improve the quality of life for you and your loved ones. 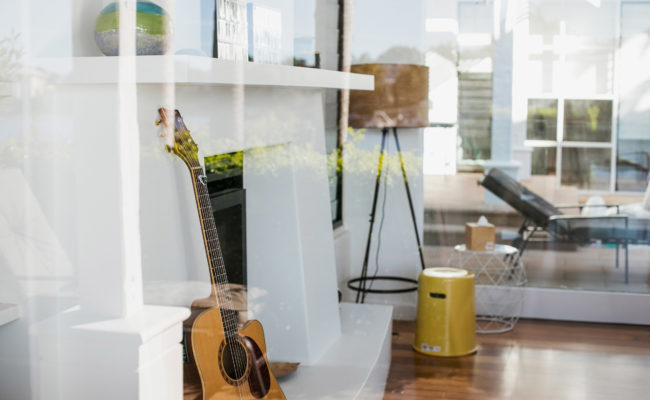